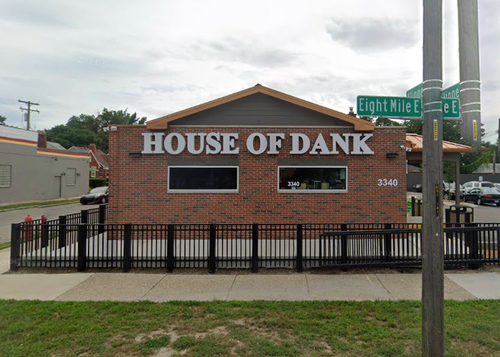 House of Dank and JARS Cannabis have sued the city.

Detroit must halt plans to launch its recreational pot shop program next week after a judge dealt another blow to its long-delayed effort to give city residents a leg up in the new industry.

Two medical marijuana dispensaries successfully requested temporary restraining orders against the city's marijuana ordinance ahead of a pot-shop application period that was to begin Monday. One of the dispensaries has called the city's equity-oriented approach “the kiss-of-death” for medical facilities already operating. It limits the number of recreational facilities that can operate and requires half be run by longtime residents of Detroit or other jurisdictions with above-average rates of marijauna convictions.

Metro Times has more on the suits:

Both companies point to a provision in the ordinance that prevents medical facilities in the city from getting a recreational license until 2027.

In halting the licensing process, a Wayne County Circuit Court judge cited a federal judge's 2021 ruling that found the city’s initial ordinance "likely unconstitutional," the Free Press reports. At that point, a portion of licenses were to be set aside only for longtime Detroiters. 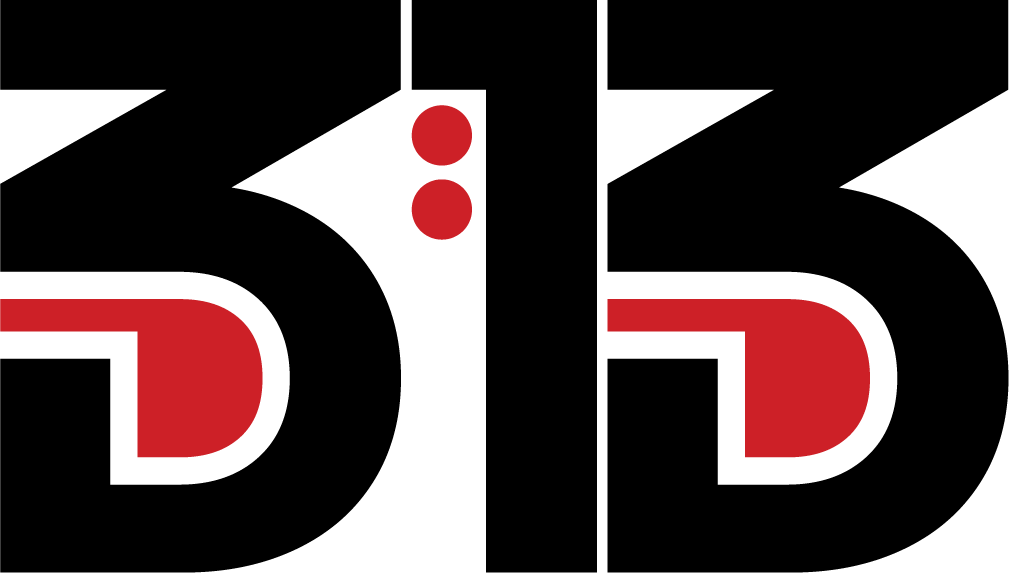